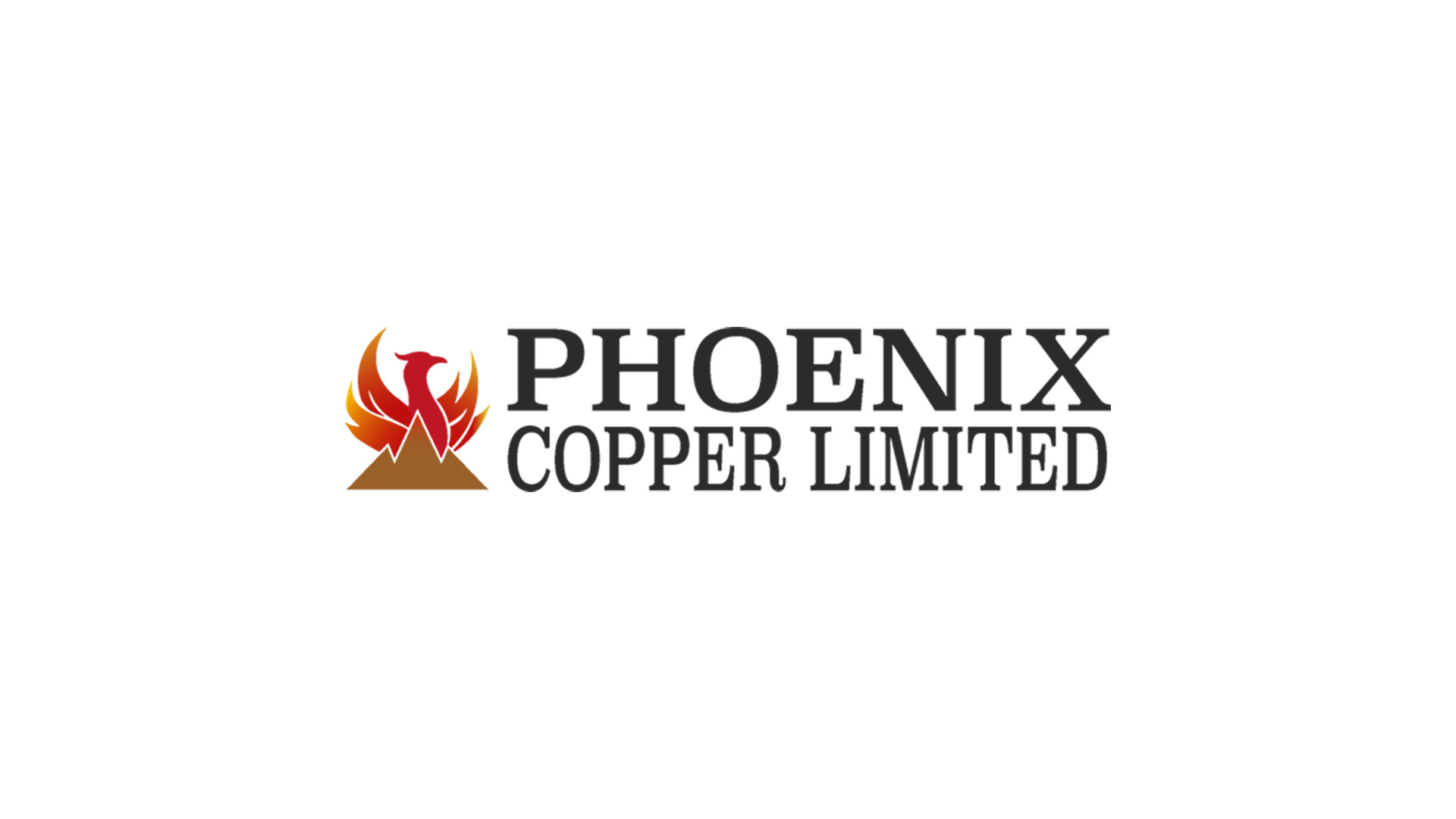 Phoenix Copper Ltd is an AIM quoted North American focused emerging producer, which has carried out a drilling programme and generated a copper, gold, silver and zinc resource on which it is carrying out a feasibility study to bring the historically producing Empire Mine in Idaho, USA, back into production. It is also evaluating the silver and gold resources around three other past producing mines within the 23 km² (5,683.4 acre)Empire claims block as well as cobalt in two claims blocks north of Empire in Idaho.

Phoenix’s primary operations are focused near Mackay, Idaho in the Alder Creek mining district. This district includes the historical Empire, Horseshoe, White Knob and Blue Bird Mines, past producers of copper, gold, silver, zinc, lead and tungsten from underground mines in the first half of the twentieth century. Additionally, the district includes Navarre Creek, a volcanic-hosted disseminated gold discovery which hosts a 6.1 km gold strike length within a 9.8 km² (2,421.6 acre) area.

Phoenix acquired an 80% interest in the historical Empire Mine property in 2017 and, based on a total of 320 drill holes, an oxide resource was completed in late 2017. A NI 43-101 compliant PEA (preliminary economic assessment) for an open pit heap leach solvent extraction and electrowinning („SX-EW“) mine was completed in April 2018. In 2018 a further 8,600 metres in 93 holes was completed to upgrade the oxide resources, provide samples for ongoing metallurgical test work, geotechnical and hydrological studies and condemnation drilling for the heap leach pad site, waste dump and plant site. An updated NI 43-101 compliant resource was completed in early May 2020 and October 2020 for all metals. Present contained metal in all NI 43-101 compliant categories of resources, measured, indicated and inferred, stand at 355,523 ounces of gold, 129,641 tonnes of copper, 10,133,772 ounces of silver and 58,440 tonnes of zinc.

Since acquiring the Empire project, Phoenix has increased the claim area from 3.31 km² (817.9 acres) to 23.14 km² (5,718 acres), mainly to the northwest and west, and in so doing has increased the potential for additional oxide and sulphide copper resources, as well as the potential for stand-alone gold and silver resources, along a strike length of approximately 5.4 km towards the other brownfield mines of the Horseshoe, White Knob and Blue Bird Mines now within the property boundary. In particular, a new discovery at Red Star, 330 metres north west of the Empire Mine proposed open pit, has revealed sulphide ore and from three shallow exploration drill holes a NI 43-101 compliant maiden resource of 1.6 million silver equivalent ounces was reported.