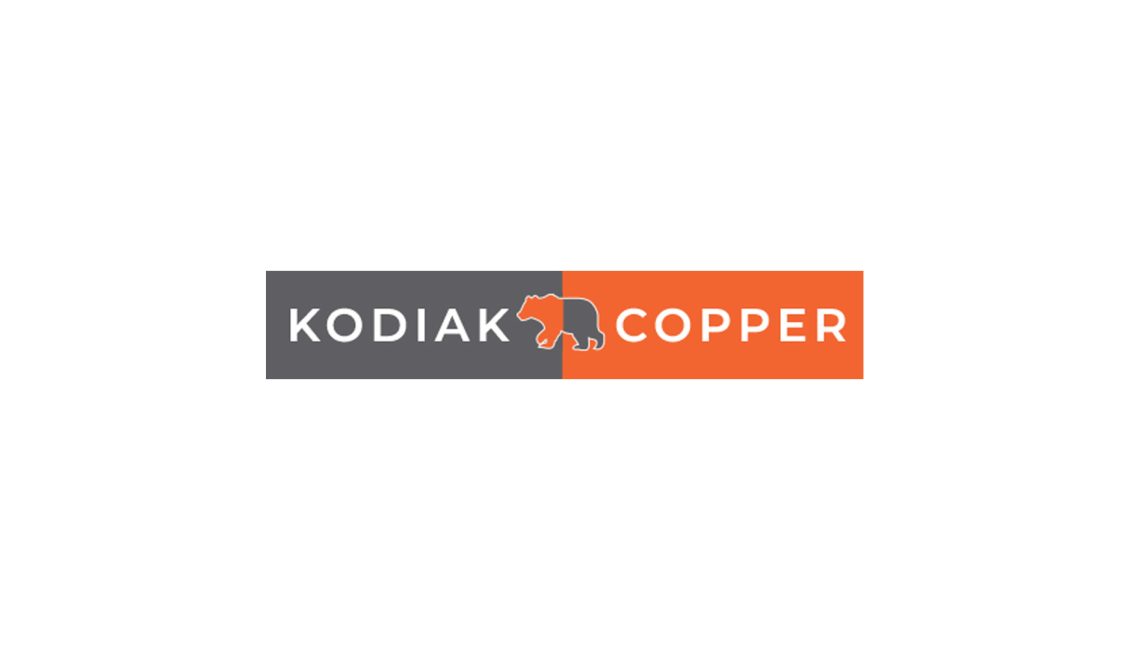 Kodiak Copper Corp. is focused on its 100% owned copper porphyry projects in Canada and the USA. Kodiak Copper is backed by John Robins’ Discovery Group, founded by Chairman Chris Taylor (former President and CEO of Great Bear Resources which was acquired by Kinross Gold in 2022 for $1.8B), and led by Claudia Tornquist (former GM at Rio Tinto and former VP Business Development at Sandstorm Gold). The team has shown the ability to raise capital while protecting a tight share structure, and attracting strategic investors such as Teck Resources. The strategy behind Kodiak’s portfolio is to apply Great Bear’s successful approach to the copper space – unlock the value of historically drilled, underexplored assets in prime locations using new interpretation and technology.

The Company’s most advanced asset is the MPD copper-gold porphyry project in the prolific Quesnel Trough in southern British Columbia, Canada, where the Company made a discovery of high-grade mineralization in 2020 at the Gate Zone. Further drilling significantly expanded the Gate Zone to over 1 kilometre in length, 350 m in width and 850m in depth to date, open in multiple directions. MPD has all the hallmarks of a large, multi-centered porphyry system and a substantial drill program in 2022 will further test the Gate Zone, and also several other porphyry centres with similar discovery potential.